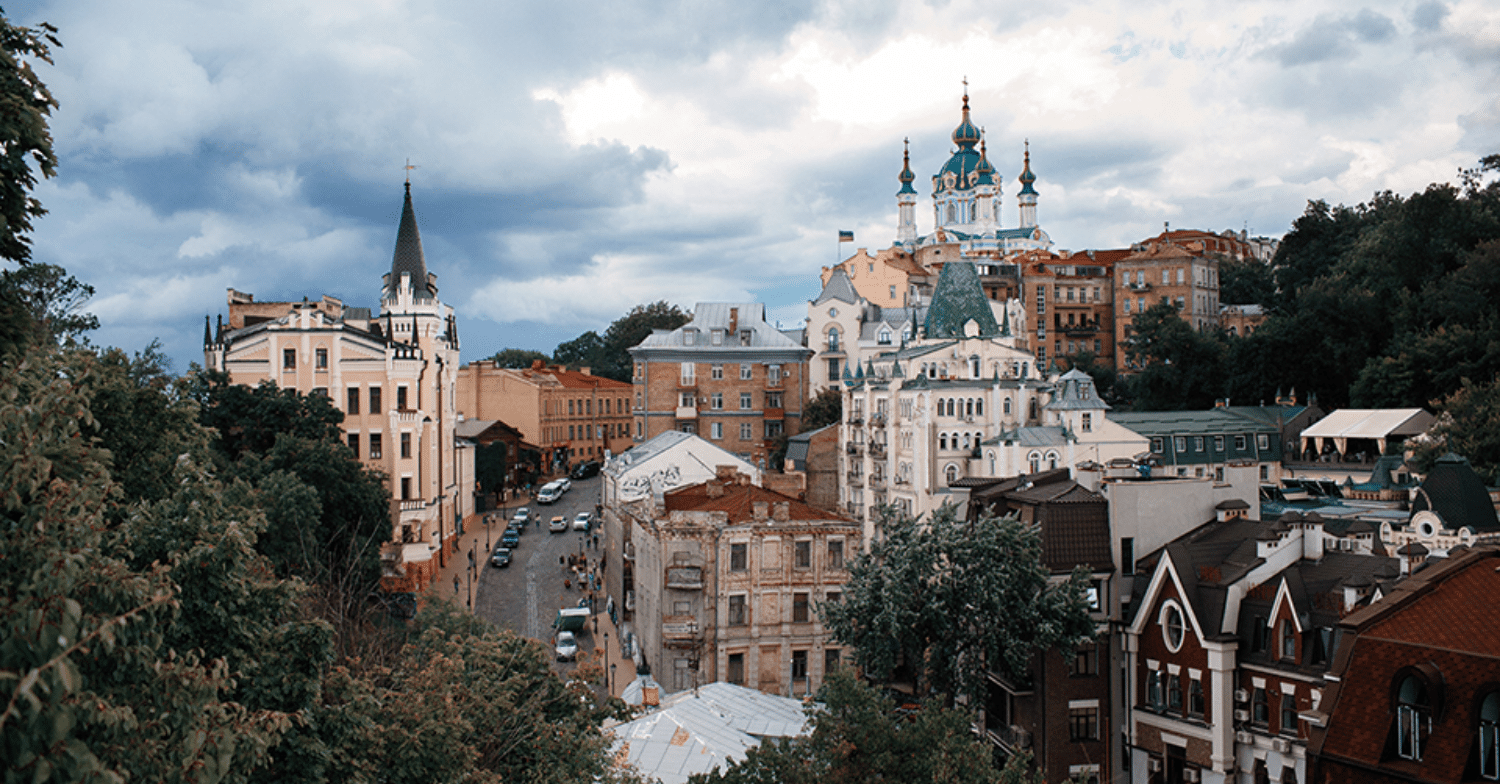 On the morning of February 24, 2022, Russian forces invaded Ukraine by air, land, and sea. Described as the largest attack on a European state since World War II, these military actions against Ukraine have pushed the country into turmoil.

Our national church partner in Kyiv is looking to begin evacuating women and children out of the capital city as soon as possible. CAMA Services is joining with the pastors of Kyiv by providing food assistance and compensating the costs for housing and travel as needed for those evacuating the war zone.

As this crisis unfolds, would you join us in coming alongside our partners in Ukraine? Your partnership would help support the local church in providing aid and relief to those who have been left in great need because of this conflict.

To give online to the Ukraine-Russia Conflict Response project through CAMA Services, click here.

May 15
The Passion of Paul