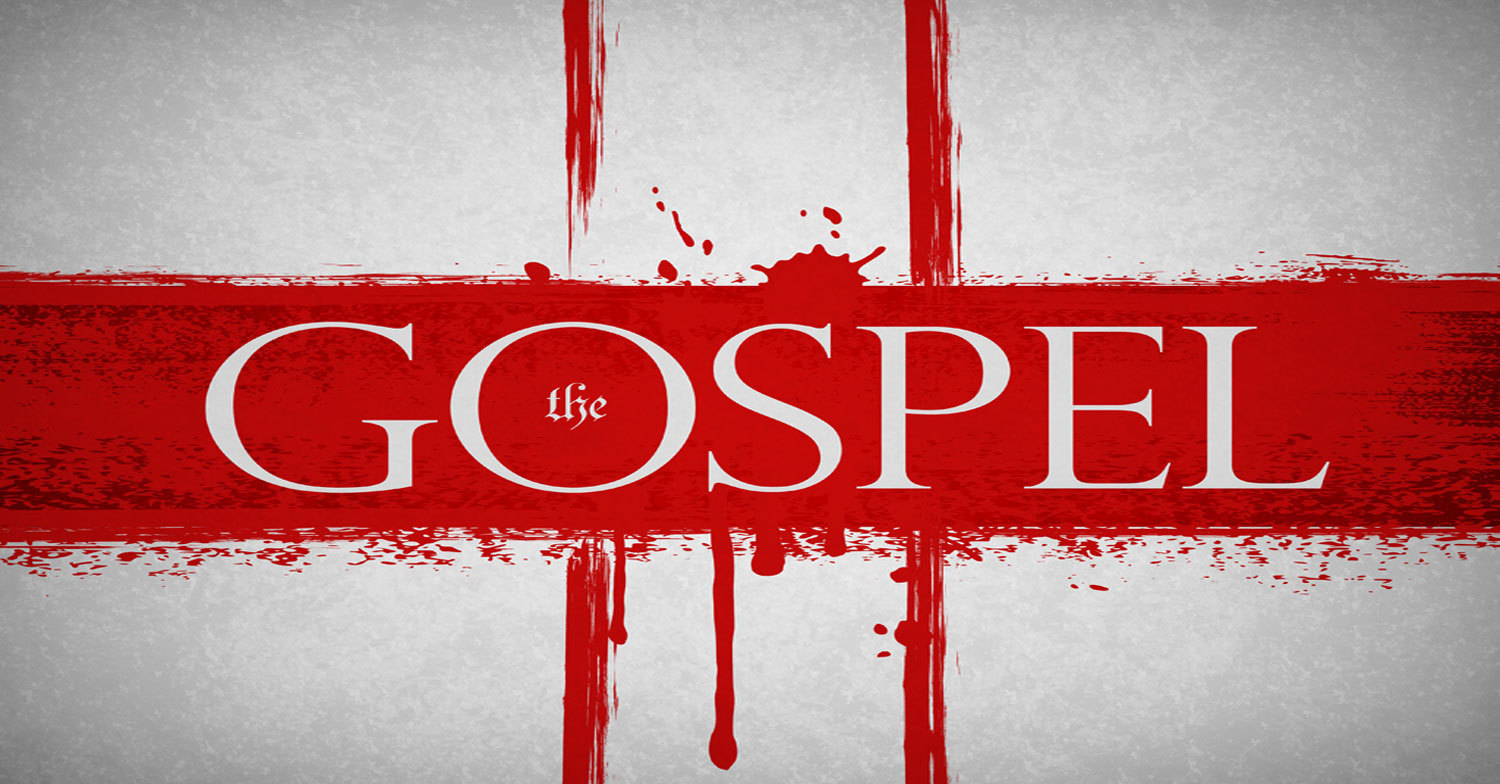 1. Everyone who believes is saved by the power of the gospel of Christ.

2. The earliest written statement of the Gospel in the New Testament is found in 1 Cor. 15:1-5.

4. The Gospel in one Short Statement

5. The Gospel is Mankind’s Greatest Need.

6. The Gospel must be believed and recieved by faith in Christ alone. Pray like this...