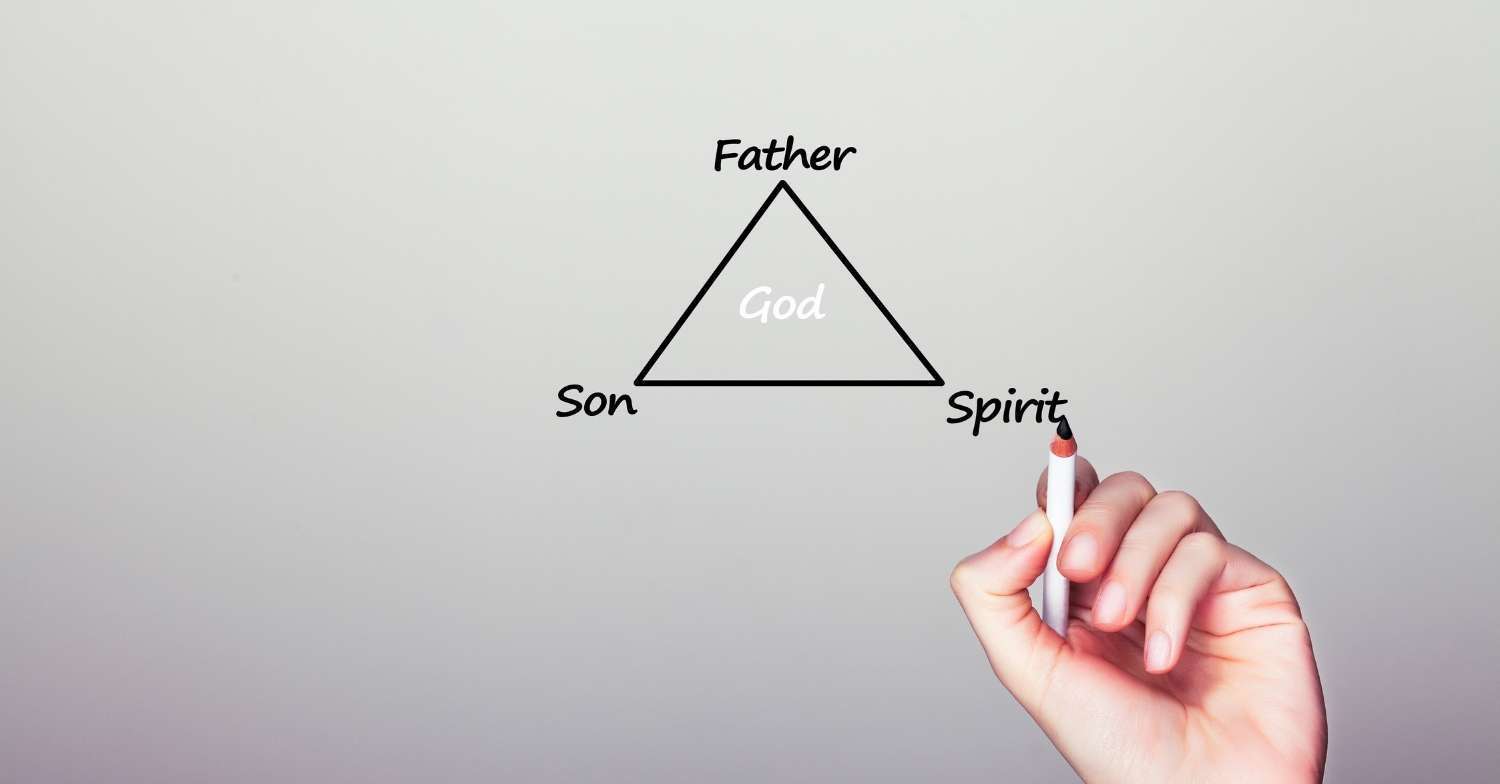 Equality and the Trinity

The Gospel of John chapter 5 contains one of the strongest statements of Christology in the Bible. It also gives us a peek into the mystery of the Trinity. In it, Jesus defends himself before the religious leaders for healing on the Sabbath. Jesus’ main defense was His equality with God:

When theologians try to explain the doctrine of the Trinity, they sometimes talk of the ontological (being) Trinity and the economical (household) Trinity. For example, the Father sends the Son (John 5:24) and not the other way around; this gives us a glimpse into the management of the household of God with unity of being and diversity of persons. The Father, Son, and Holy Spirit are co-equal in being as God, but the Father, Son, and Holy Spirit are distinct in person and in their roles. The Trinity is the answer to the age-old question, “How can there be unity and diversity?” The Got God website explains further:

We refer to the “economic Trinity” when we discuss the unique relationships among the Three Persons of the Trinity.

The economic Trinity is often discussed in conjunction with the “ontological Trinity,” a term that refers to the co-equal nature of the Persons of the Trinity. The term “economic Trinity” focuses on what God does; “ontological Trinity” focuses on who God is. Taken together, these two terms present the paradox of the Trinity: the Father, Son, and Spirit share one nature, but they are different Persons and have different roles. The Trinity is both united and distinct.

Because of this doctrine, I like to think that Christian growth is a process of both becoming more like Christ and also growing more like the unique you God intended you to be.

For more on this topic: https://www.gotquestions.org/economic-Trinity.html