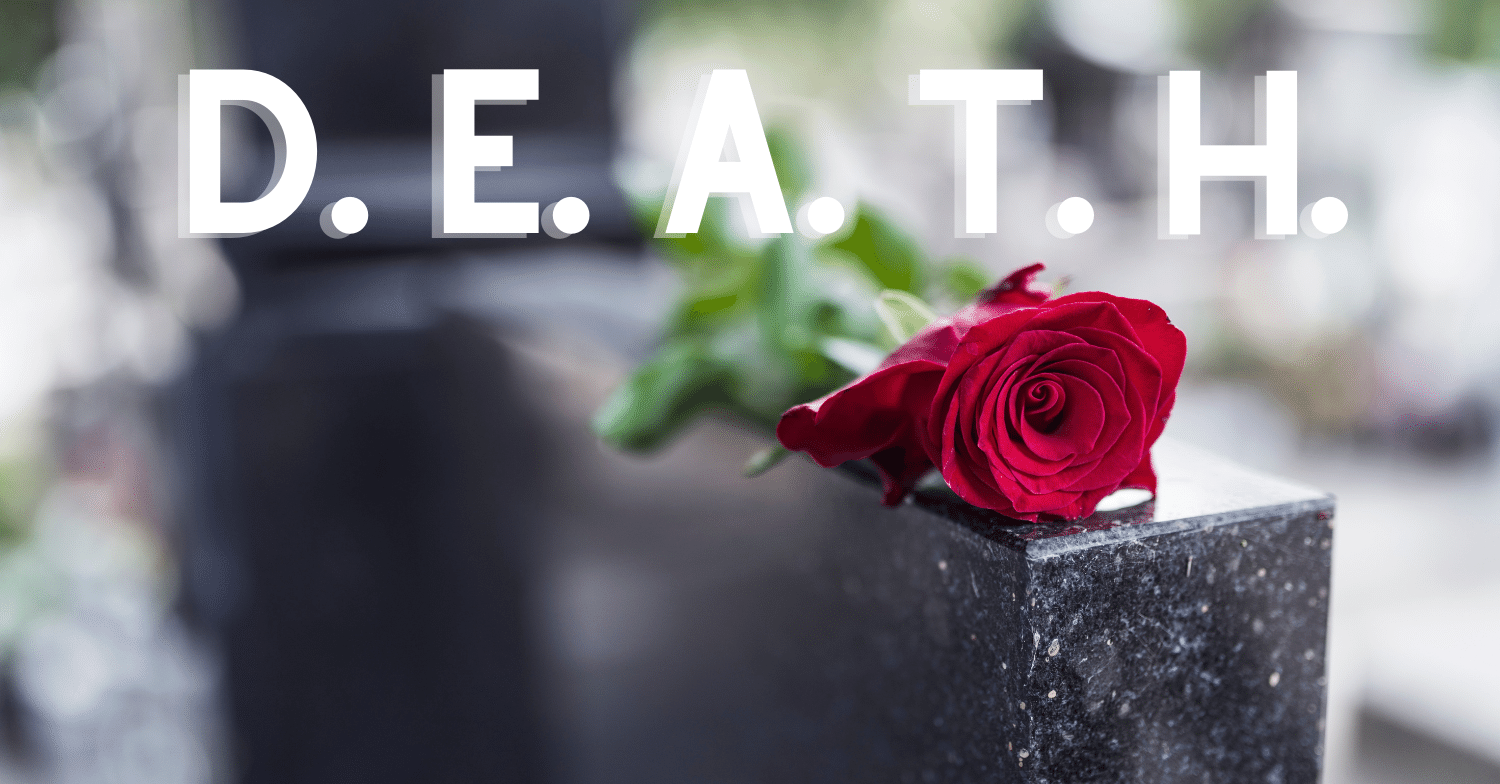 I did a quick study on Biblical images of death in the New Testament and found five primary word pictures. Here they are listed in the acronym D.E.A.T.H.

Hebrews 2:14 says, “… only by dying could he [Jesus] break the power of the devil, who had the power of death. 15 Only in this way could he set free all who have lived their lives as slaves to the fear of dying.”

What assurance we have in Christ! In Him, we are free in living and free in dying.